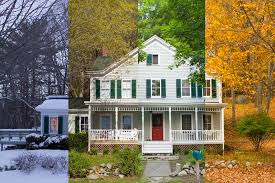 Most realtors will tell you that any time is a good time to sell or buy a home. This is indeed true. However, it is also true that the likelihood of getting the best price for your home is a function of demand, especially if your home is in good condition. Therefore putting your home on the market when demand is at its highest, increases the likelihood that you will get top dollar. This article will tell you when demand is at its highest in San Antonio, Texas. Bear in mind that offers are usually made on average about 30 days before closing.

Knowing the seasons of real estate is crucial when buying or selling homes. Similar to the seasons of the year, the residential housing market in San Antonio has the following seasons:

You can see these seasons for yourself in Figure 1: 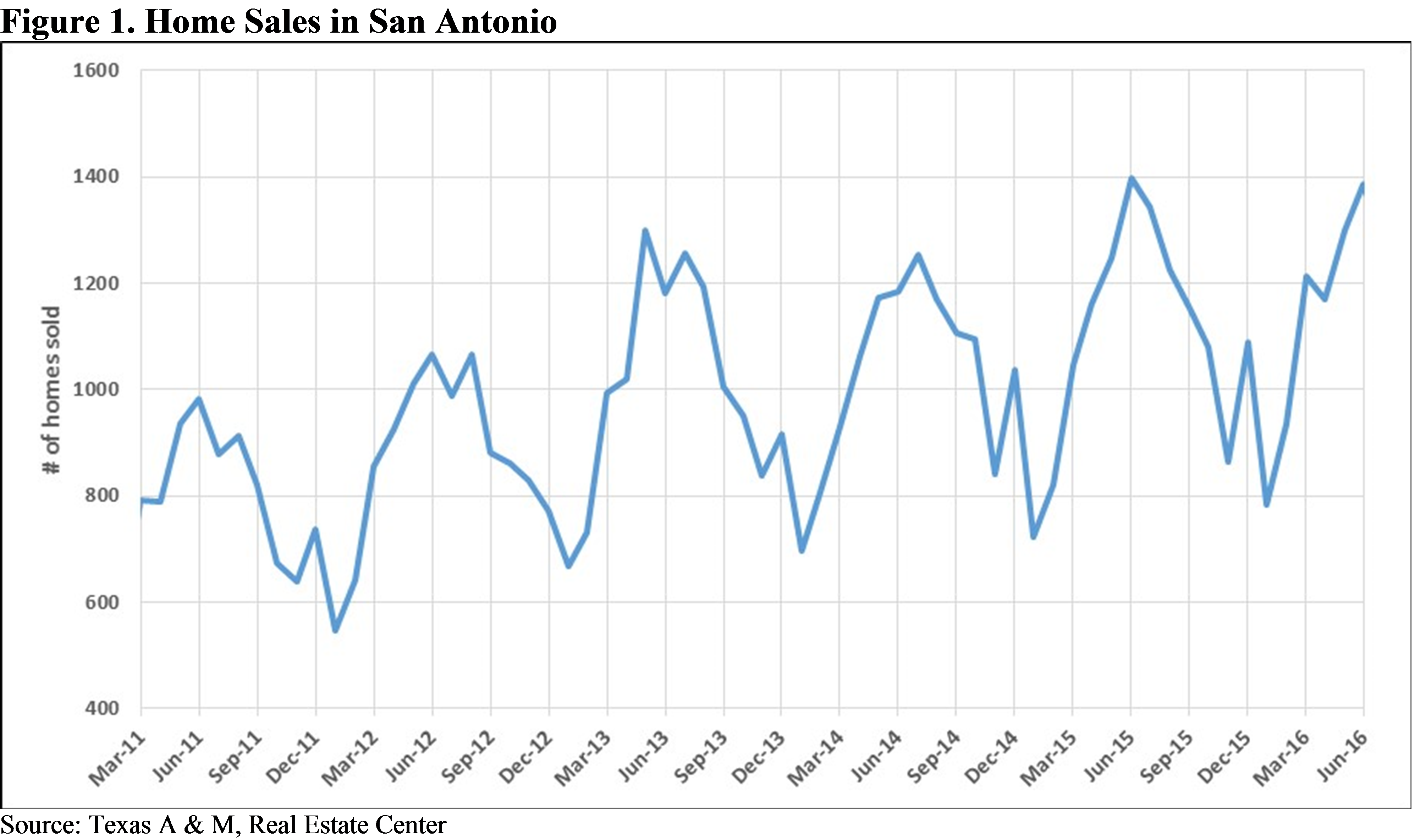 Figure 1 contains a chart with the number of homes sold in San Antonio from March 2011 to June 2016. Notice that the data labels for the horizontal axis are the first month of each real estate season. Notice also that the coldest month of the real estate year is January, year after year. That is the month in which home sales in San Antonio are at their lowest. That is the one clear constant in the chart.

Similar to San Antonio weather patterns, the Spring of Real Estate begins in March. Notice in Figure 1, that after the low of January, a minor pickup in sales typically ensues in February, followed by a sharp pick-up in sales in March (Note: 2014 seems to have been an exception in the sense that the pick-up in February and March seem to be about the same). Buyers are consumed by watching football until the Super Bowl takes place in early February, after which time they redirect their energy back into the real estate market. Thank God for that!

Sales continue to pick up until they typically reach their zenith in June, although this sometimes happens in May, or it may happen in July. Ordinarily, the real estate remains hot from May to August. Therefore, similar to the earth’s seasons, the Summer of Real Estate take place from June to August. This is the time of the year in which buyers are most active. The school year is finished and work is relaxed, making it the perfect time to move into, out of, or within San Antonio.

The Fall of Real Estate begins in September. Just as leaves fall in the autumn, so do home sales and prices. Sellers typically sustain their prices until the end of August. Once September begins, price reductions are offered in hopes of enticing buyers that may have been holding out, and also in hopes of avoiding the ongoing accrual of expenses related to the home, especially if sellers are not living in their home anymore and may have even left San Antonio.

The Winter of Real Estate begins in November and reaches invariably it’s coldest point in January, as described above. However, there is one obvious difference between the seasons of the earth and those of real estate, which we can call the December Spike. Notice in Figure 1 that, except for 2012, there is a sizable spike in home sales taking place in December. Most likely this is explained by the same reasons that people move in the summer, but to a lesser extent. Kids have completed a school cycle and work is relaxed, making it an ideal time to move, if that is on your agenda. This spike however, is short lived, as sales quickly plummet to their lowest levels of the year in January.

Such are the seasons of real estate in San Antonio. Demand for homes is highest in late spring and summer, and lowest in the winter (except for the December Spike). Listing a home at the appropriate time may enhance the chances of getting top dollar and a quick turnaround.

Tags
Best time to sell your home, Best time to buy a home, Homes for sale in San Antonio Texas

Are you sure you want to delete this?